Looking back at PyCon Namibia 2017 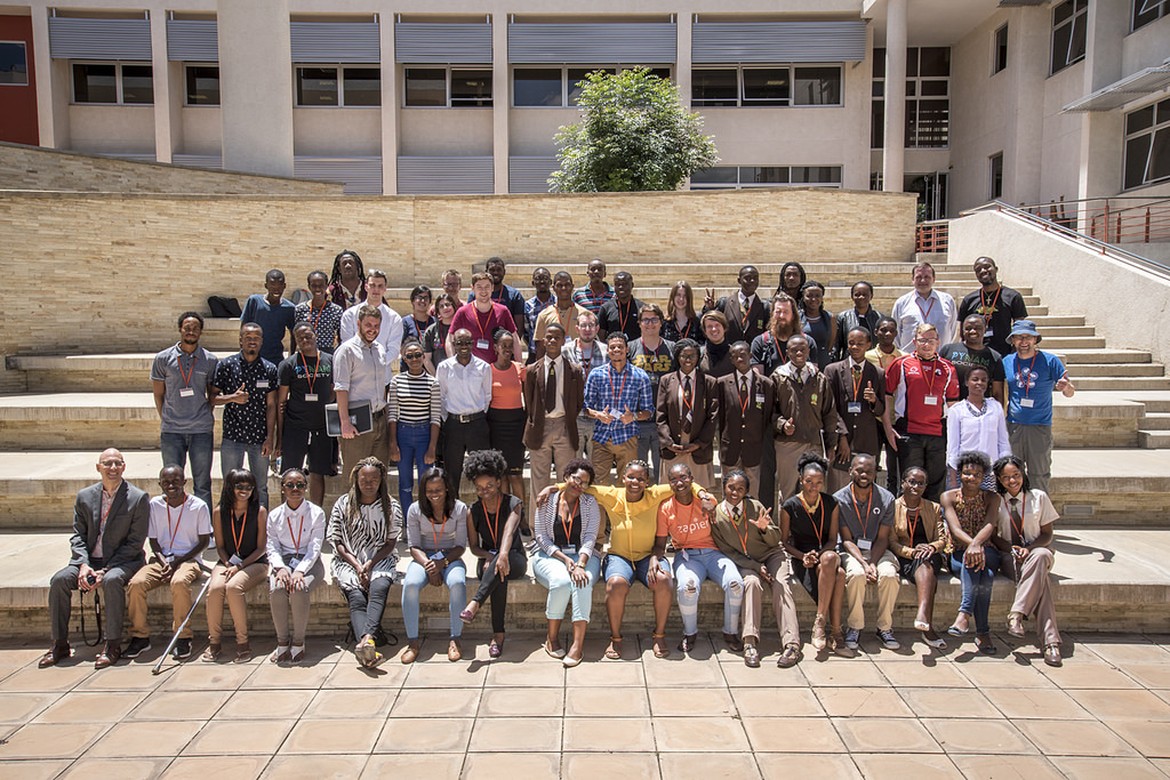 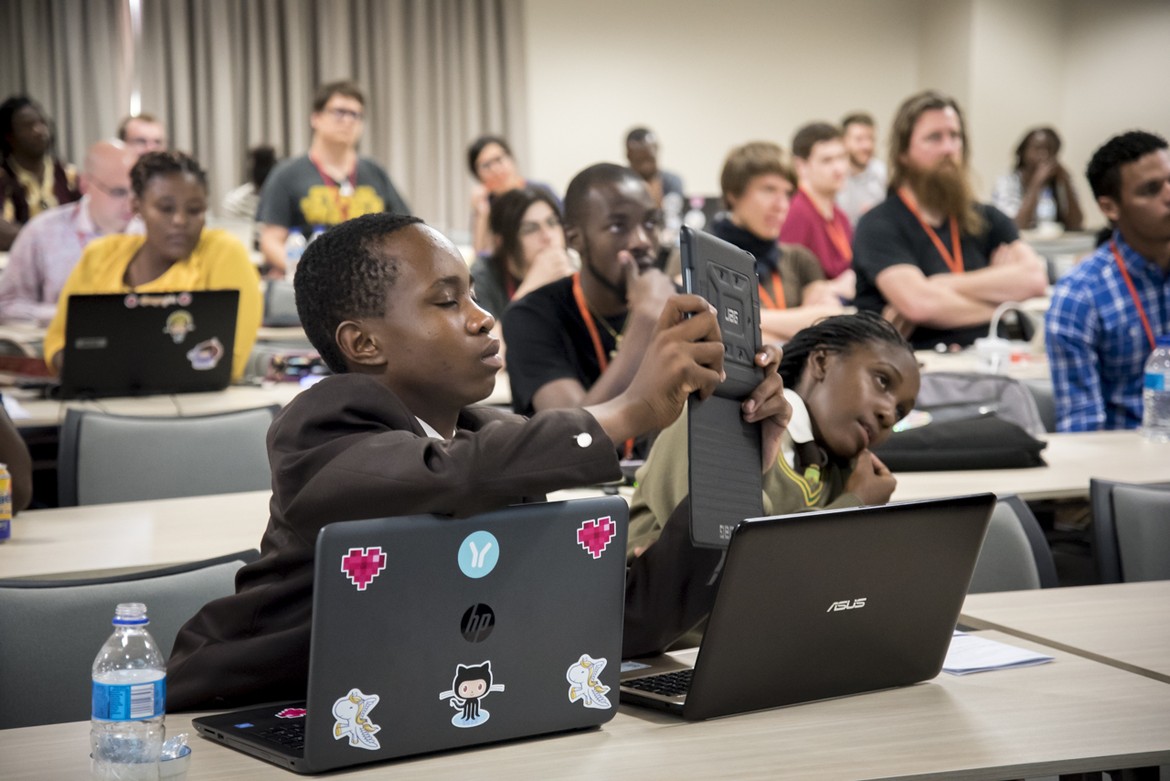 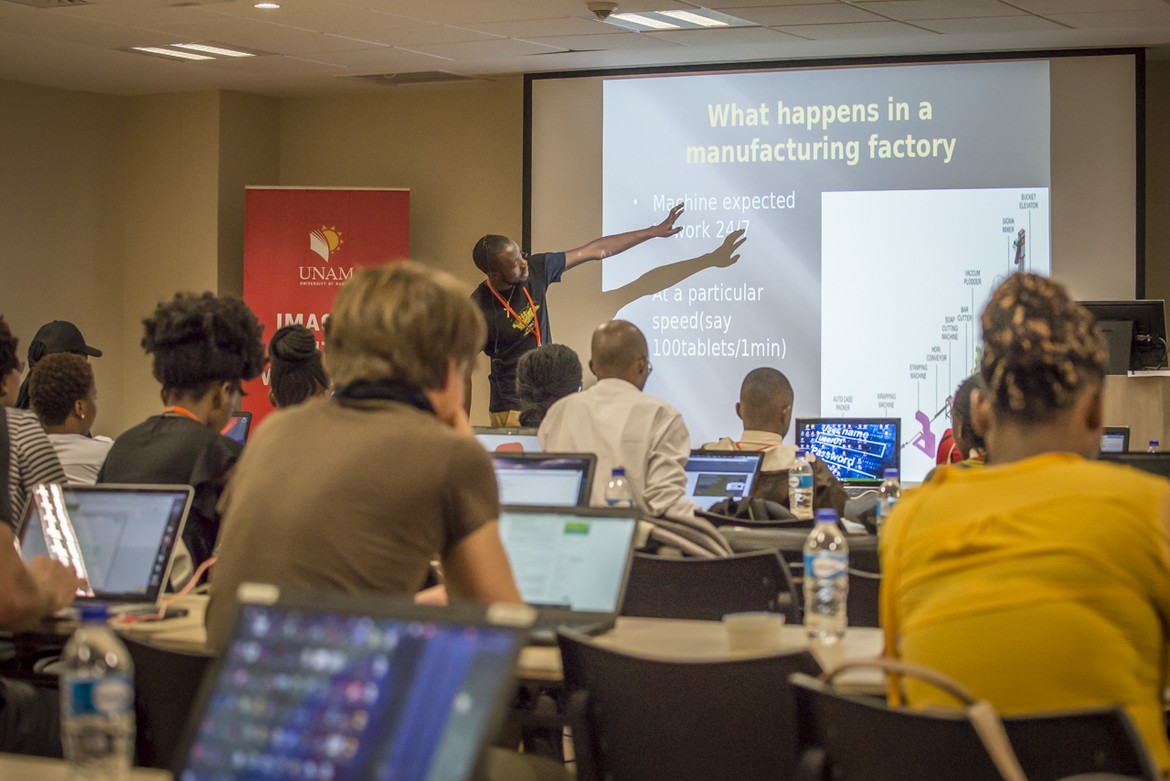 Amongst our attendees, we had 27 Django Girls, and 12 PyNam Scholars - students from Windhoek Technical High School. 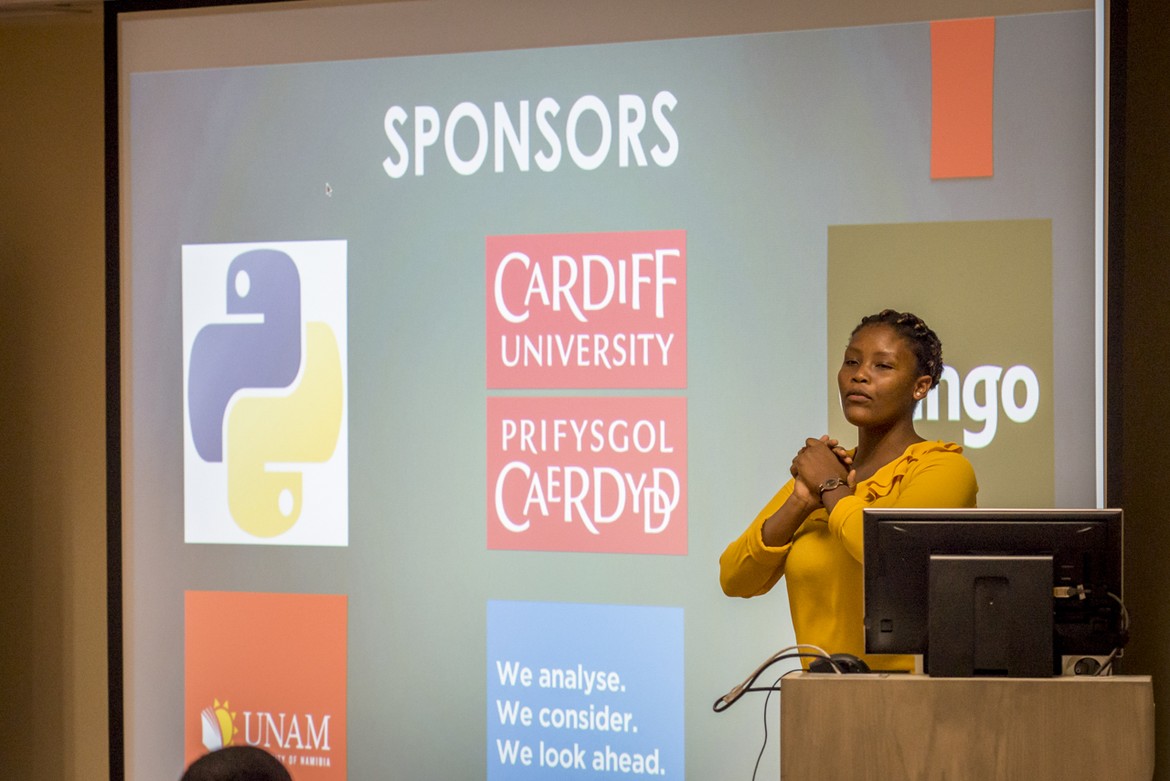 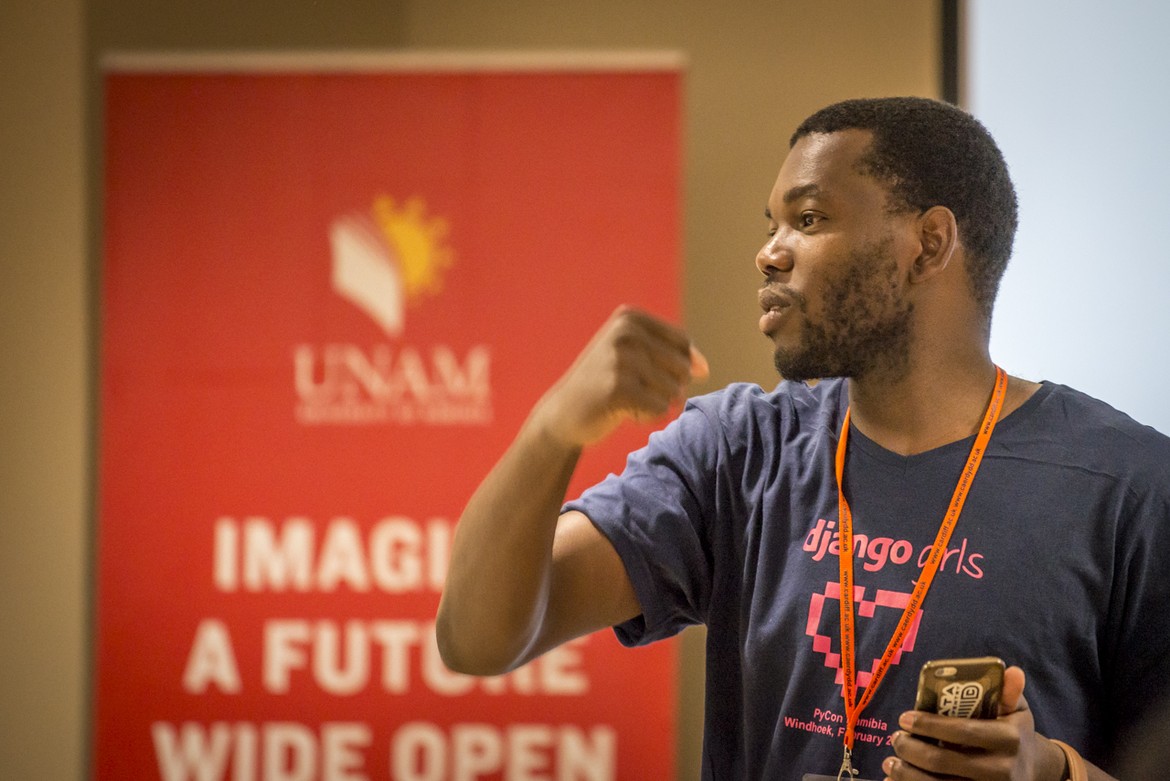 We had a packed programme of talks, on all manner of subjects. Like every PyCon, they covered a range of technical topics, but of particular interest were talks revealing the impact Python is having in helping African ideas and projects come to life and bear fruit. 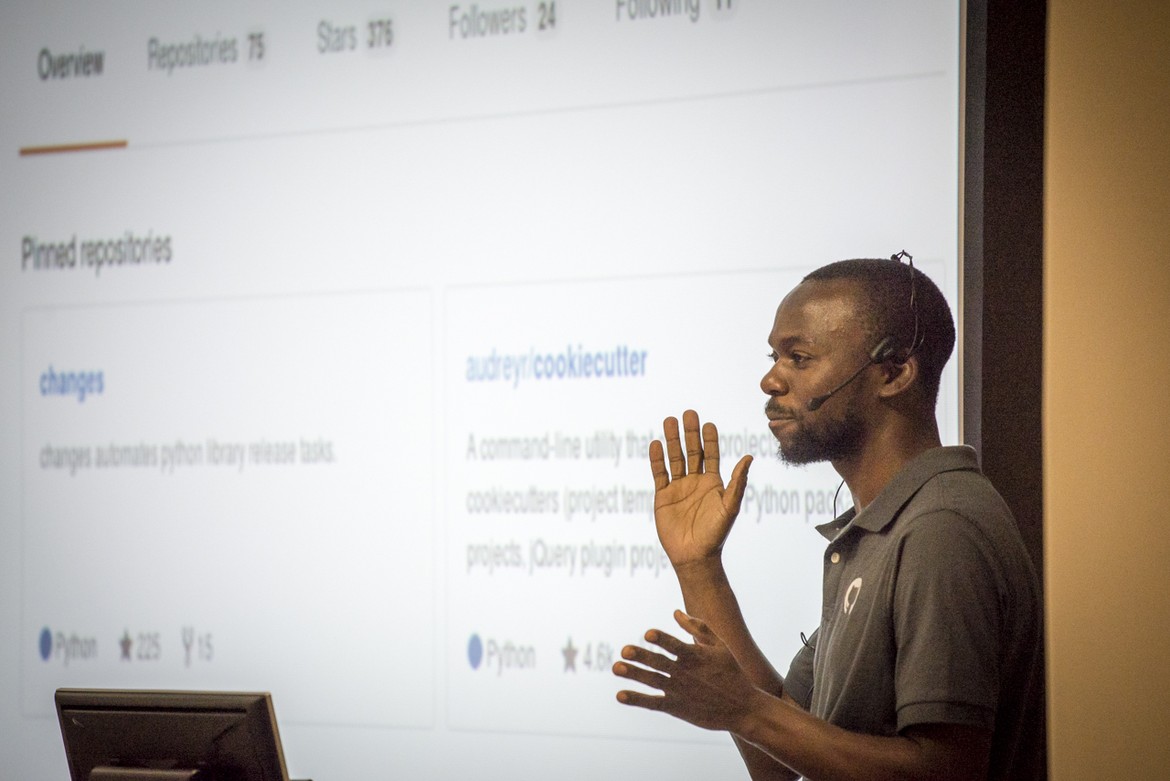 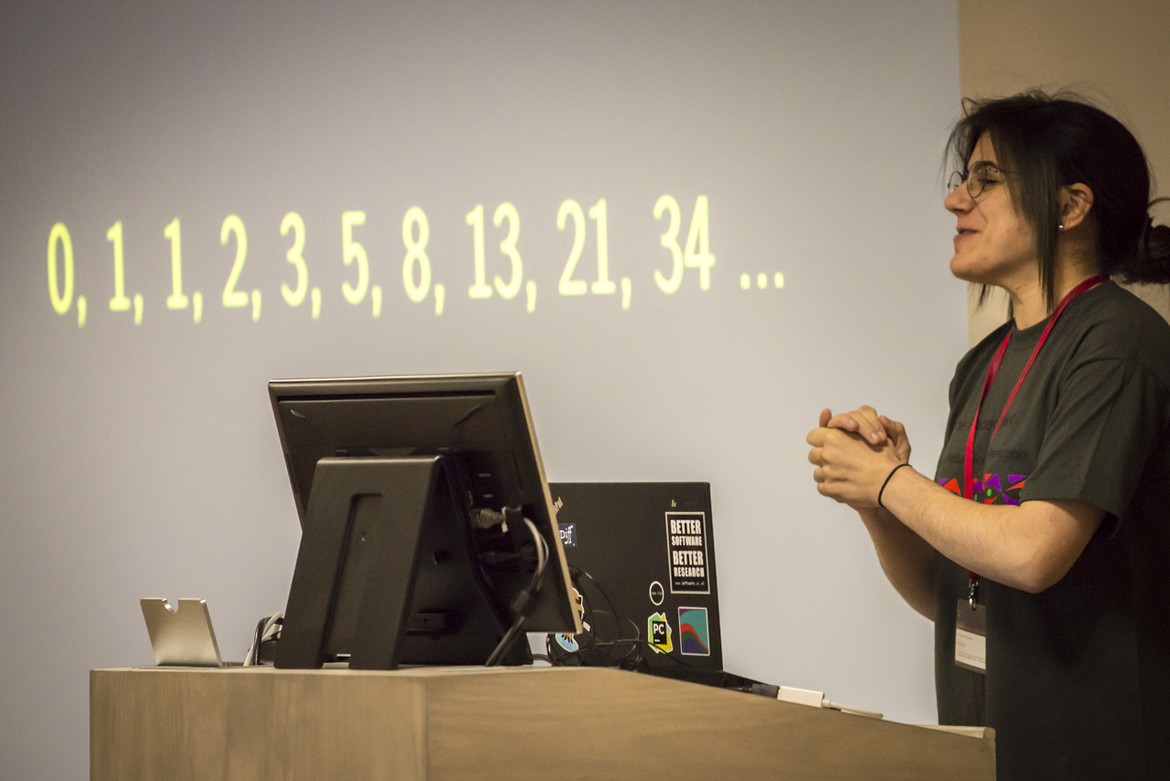 As in previous years, PyCon Namibia has relied on the support of sponsors.

We thank them all: Cardiff University and the University of Namibia, partners in the Phoenix Project that has been behind the event since its inception; the Python Software Foundation, the Django Software Foundation and the Django Society UK, organisations that help Python and Django communities to grow and flourish in new places; commercial supporters, IMS in Namibia and Divio from Switzerland.

They are crucial to the viability of our PyCon. 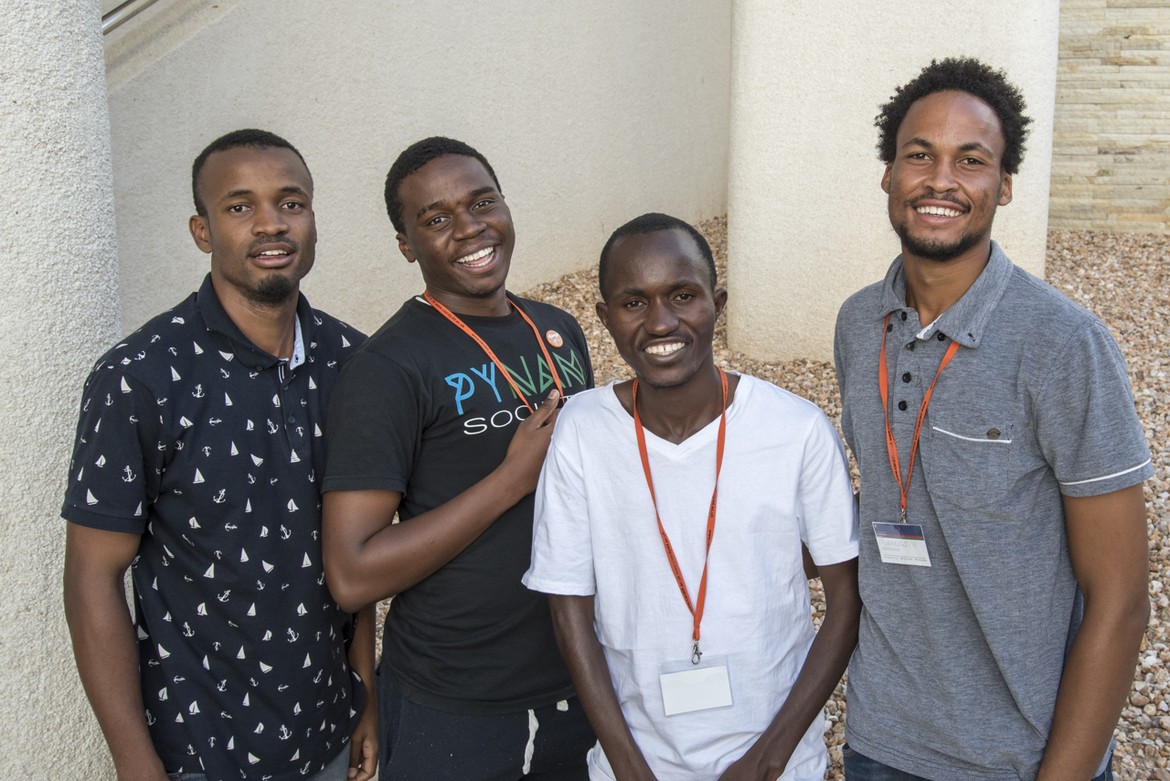 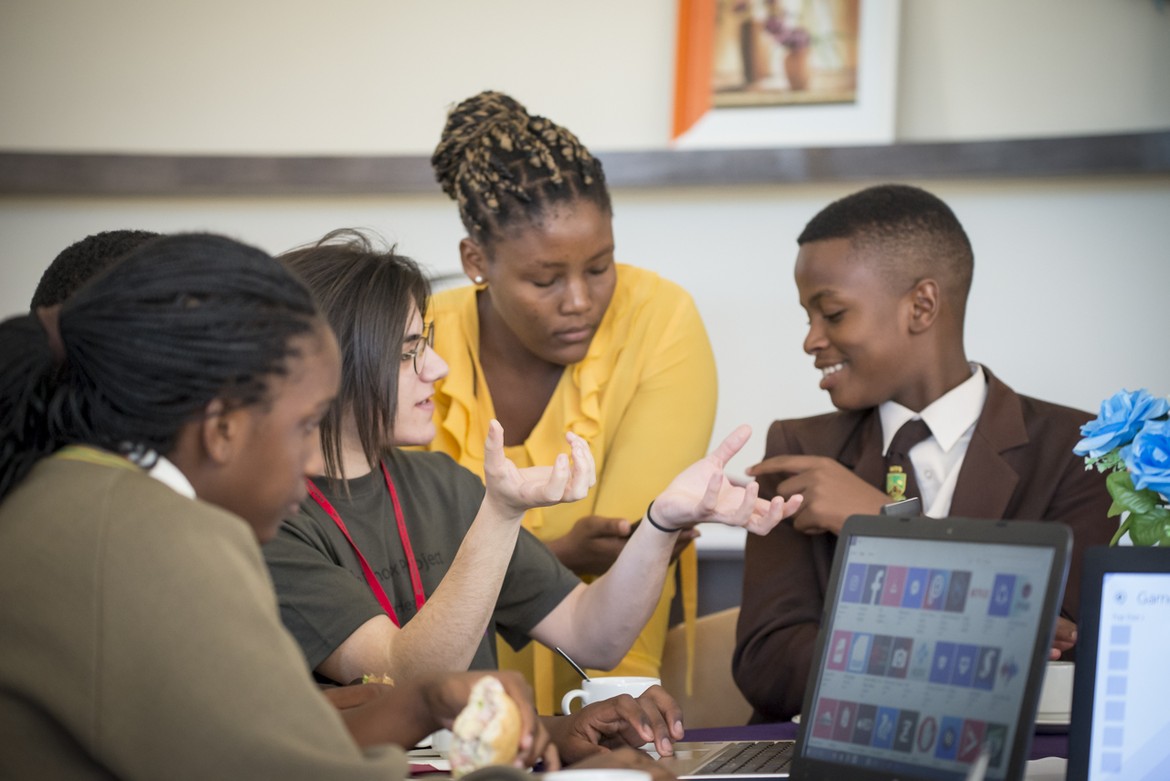 Since our first conference in 2015, Python in Namibia has gone from strength to strength. We're proud of those achievements, which include:

PyNam has been active since 2015. Its members have supported each other and newcomers to Python, and have pioneered teaching of coding skills in Namibian schools. PyNam is the heart of the Namibian Python community.

It's remarkable to see the confidence and ambition of the high school pupils who came to participate in PyCon Namibia. They didn't just attend, they took part, Through their presentations we learned of their plans not just for themselves and their studies, but what they feel the Namibian community should be aiming for, to reach those who currently have far fewer opportunities.

Python is making its way around Namibia's higher education institutions, carried by the enthusiasm of its early adopters.

In Namibian software development, PHP and Java dominate. However Python is much more visible now and coming to the attention of professionals and business people.

Connections with other African Pythonistas

It was a huge pleasure to enjoy the company of our Zimbabwean and South African colleagues at PyCon Namibia. We look forward to collaborating with them in the future, to build up an African software industry together, and to hear about inspiring initiatives such as ZimboPy. 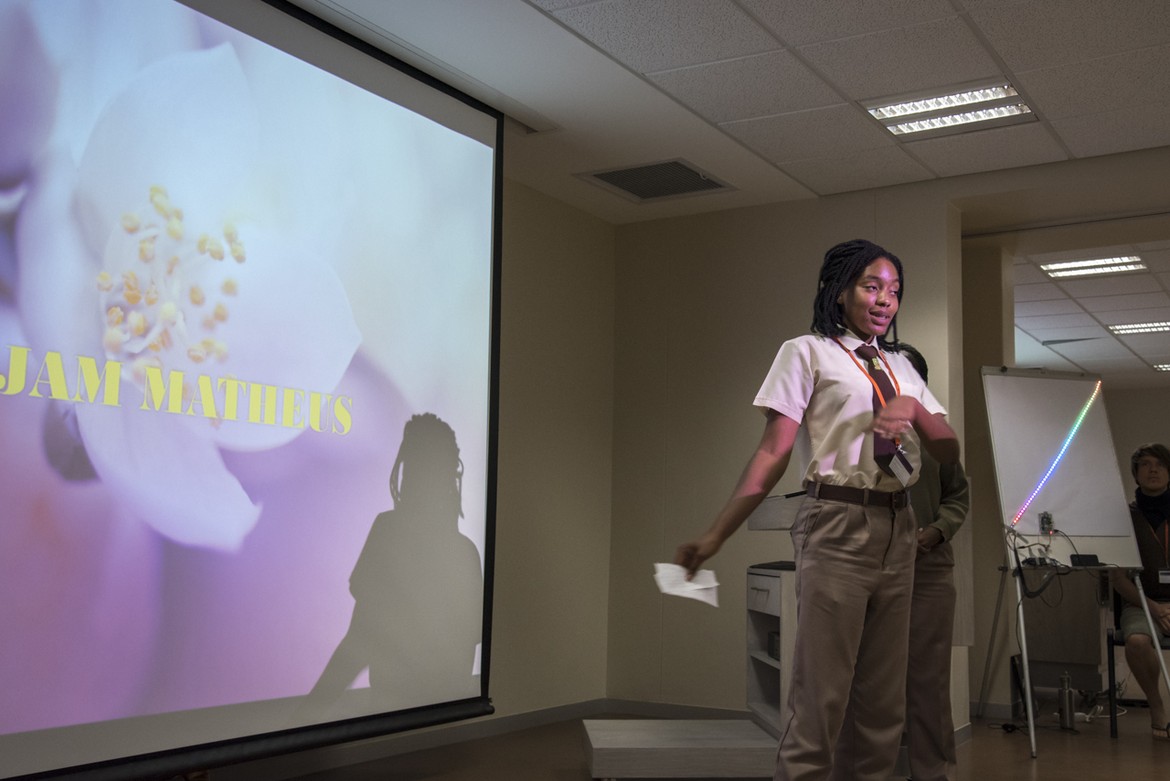 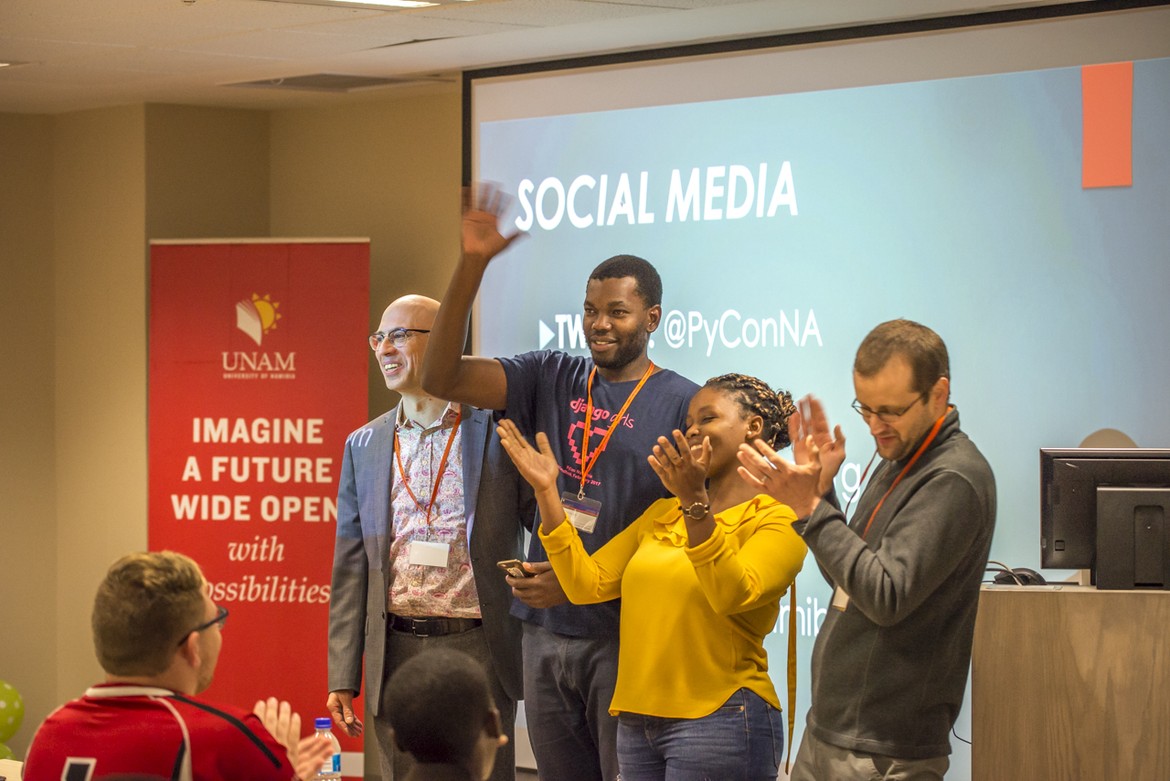 The organisers of PyCon Namibia 2017 would like to thank everyone who has been involved in its success and in the growth of Python in Namibia.

We can't wait to see you at PyCon Namibia 2018 - but don't forget, PyCon Namibia will need support next year too, especially from the Namibian software community.

Note: thanks to Paul Crompton from the Cardiff University Phoenix Project for the photographs.